Are you an industry professional?

The most recent scientific discoveries in Medicine and Quantum Physics together with the teachings of several Nobel laureates show how crucial the biophysical aspect of the human organism is. In particular, cells and neurons use electrical and magnetic stimuli as a form of intra- and extra-cellular communication. These factors determine the functional conditions of each organ system and the health status of the entire organism.

The KARNAKMED® medical device enables direct action on the causes of the pathology and the symptom by allowing a comprehensive and integrated interaction that also increases the effectiveness of the different therapies planned in each patient's treatment pathway.

After a scientific journey of more than 25 years, we are proud to make this newly developed, next-generation therapeutic technology available to all health professions professionals that acts directly on the causes of pathology in a noninvasive and natural way by allowing the body not to delegate function to a machine but rather by acquiring knowledge (the cellular frequency alphabet) and keeping it active to continue the resonance effect autonomously..

With the technology of KARNAKMED® it is possible to stimulate nonspecific stem cells in the body to specialize them based on vibration frequency so that they can replace damaged organic and neuronal cells.

Therapy that acts at the origin

Useful for treatment and prevention

The human body is predominantly composed of liquids and therefore biological water (H2O). The bonding between hydrogen and oxygen atoms is determined by the electric charge of opposite polarities of the two elements, which creates electric currents and electromagnetic fields. This is known scientifically by the term "covalent bonding".

From all this we can deduce how the organism can be represented not only by an infinity of biochemical reactions but also by relevant biophysical activities.

Based on this scientific truth, it is possible to state that the human body generates significant electromagnetic activity that in medicine is used in diagnostics with electrocardiogram, electroencephalogram, and nuclear magnetic resonance. It follows that living beings are open systems and can interact with physical and chemical environmental signals that can sometimes alter and interfere with the body's balance.

In fact, our cells are able to transmit and receive electromagnetic frequencies that are used for communication between the brain and organs. In particular, the brain generates extremely low frequencies (ELFs) that travel throughout the body stimulating organ activities.
These frequencies are recognized scientifically by the terms EPSILON, DELTA, THETA, ALPHA and BETA.

These principles finally find therapeutic use through the medical device KARNAKMED® applies the basis of resonance therapy and interacts on a biophysical level due to the vibrational nature of cellular DNA and RNA. The interaction between the frequencies generated by the device and those already emitted by the human body allows the creation of new chemistry within the body. The therapy acts with minimal stimulus that can work with the full acceptance of the organism and in total respect for the uniqueness of each being.

Benefits with KARNAKMED® achievable with one course of therapy

KARNAKMED® is the only Integrated Medicine device that acts on organic and neuronal cells and enables:

Improves the quality of sleep and rest at night

Counteracts migraine, headache and depression at the source

It increases cellular energy and to harness the full potential 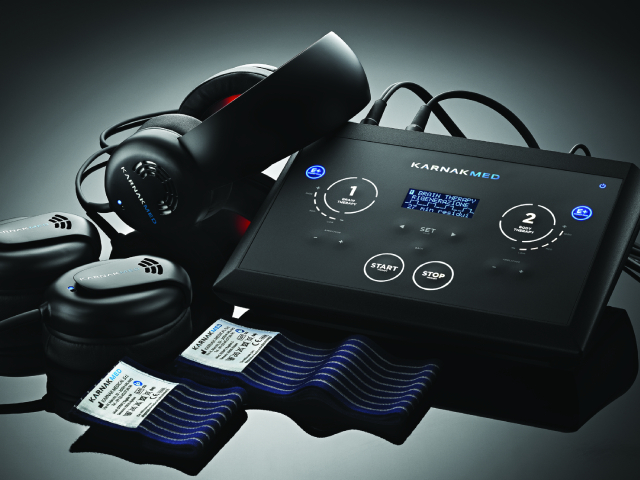 Dedicated to health professional use 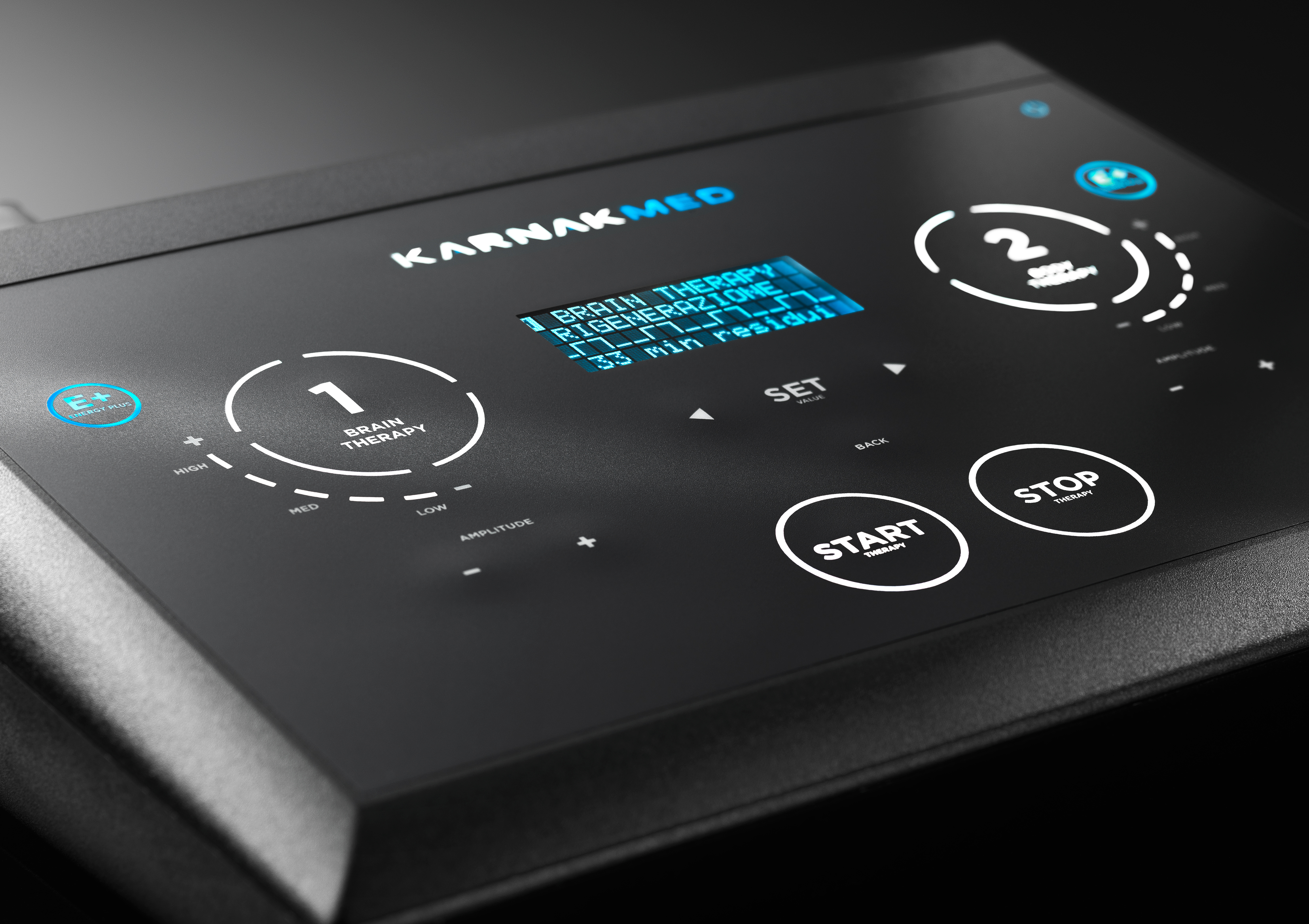 Dedicated to health professional use

With KARNAKMED®, cells receive a boost that enhances their functional potential and activates self-repair processes.

Restores the organism's potential to the highest level

Maximum interaction with the uniqueness of each being

It acts with natural frequencies considered safe by the WHO (World Health Organization). It is medically certified by the Italian Ministry of Health.

User-friendly and allows interaction between operator and patient

Personalized 35-minute therapy with a cycle of 10 therapies

KARNAKMED® therapy can be used by all health care providers of different recognized medical disciplines and can be incorporated into each patient's therapeutic pathway.

The direct action on the causes of the pathology and the symptom allows a comprehensive and integrated interaction that increases the effectiveness of the different therapies provided.

The KARNAKMED® Class IIa certified CE Medical Device (CE 0068) for professional use is indicated for healing, rehabilitation and functional recovery treatments with anti-edema, antalgic, anti-inflammatory and regenerative effect for the following intended uses:

The use of pulsed electromagnetic fields (PEMFT) activates a frequenazial drive toward the optimal potential on cellular and neuronal channel. The actual native cellular language is used to increase ATP energy production, which acts on the electrical values of the cell membrane. The diseased or deficient cell is then able to produce more energy and release the toxicity accumulated over time, this increases the capacity for functional recovery and maintenance of homeostasis.

Photobiostimulation (LLLT) known by the term Low Level Light Therapy is a key element that is able to to shift the electrical and magnetic balance of the diseased cell to that which belongs to the healthy cell.  The light pulse is channeled directly into the magnetic field and is thus able to penetrate perfectly deep instead of being limited to only the outer layers of the skin as is the case with normal pulsed light.

The action is directed at the origin of biophysical imbalance and disease through the joint use of pulsed electromagnetic therapeutic fields (PEMFT) in the infrasound range (inaudible sounds) and led therapeutic photobiostimulation (LLLT) in the visible and near-infrared wavelengths.

A collections of various testimonials given by our private, professionals and healthcare clients

Chronic fatigue and low back pain

"My father after a month of daily treatment noticed that his memory improved, as did his vision and hearing. In addition, it should be added that the overall energy level has also improved considerably"

Improvements in attention and verbal communication were noted by the support teacher and speech therapist who had not been notified of the start of applications. Riccardo is now almost always a cheerful child.

"I am inseparable from Karnak, which I love.
I don't have back pain anymore and people find me in great shape, the skin on my legs that was so dry and thin seems more toned and thicker. I have incredible energy, great mood and much more mental clarity. I wake up with no more back pain which, with scoliosis and spondylarthritis, is a lot!"

Stress, back pain from herniated disc

"For me the Karnak Regenerator is a true blessing from God and I take this opportunity to thank you!"

"After 6 applications I feel much more focused and centered in my work hours. At the end of the day I still have energy to devote to my family."

"Before doing the treatments with Karnak I had an average of 5 to 8 absences (loss of consciousness) every day. Since after one application, in the following week, my absences have decreased dramatically"

"I have always suffered from anxiety, panic attacks and paranoia for 4 years until now. I tried Karnak and after just one treatment I spent a week more relaxed, carefree, more energetic and most importantly my mood changed. I will absolutely continue. Thank you!"

Are you the owner or manager of a professional one and want to stand out from the competition with cutting-edge services through our high-performance technology? 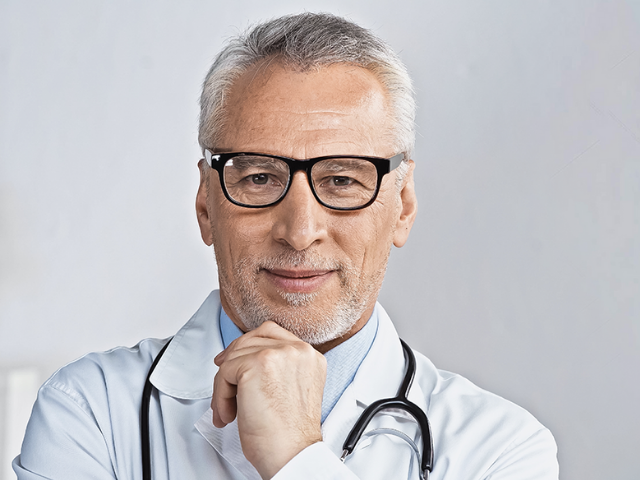 Refer us to your trusted professional

Want your professional to use our technology?

Contact us and we will send you all the information 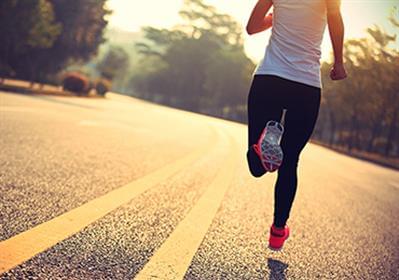 Interview: "There is a natural technology to enhance one's sports performance" 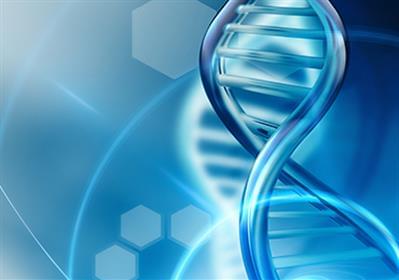 Interview: "We use electromagnetic signals and light to regenerate our body's cells" 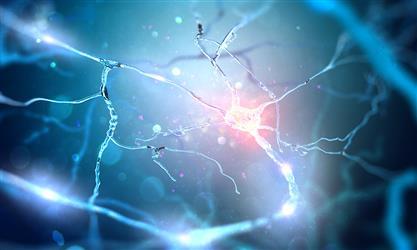 Get in touch with us

The right place to request commercial, technical and scientific information about our technology and devices

Refer us to your trusted professional

The first step in introducing our technology to your trusted professional

Are you a salesperson, informant or want to become a Pilot Center? Let's talk about it!

What are you looking for